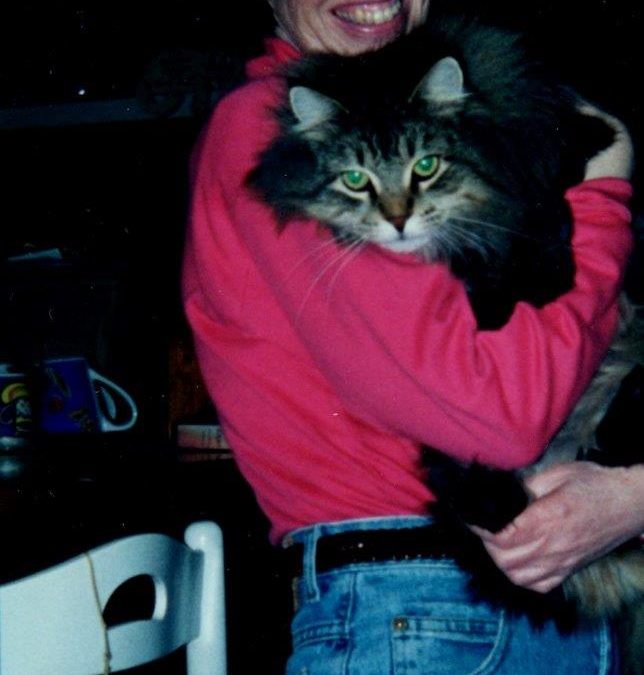 “When you love someone you do what has to be done,” said Grant Harland, partner of the late Rita West.

A couple since 1985, Rita and Grant were devoted to each other with Grant being the Number 1 caregiver when Rita was ill, until she passed away in 2013. 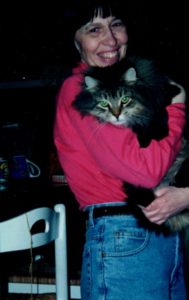 “She was generous with people and she lived a frugal lifestyle,” said Grant, “never extravagant.” “She did maintain a sense of dignity right to the end,” said Grant. “She also maintained her sense of humour.”

“Rita West was an amazing woman and was very thoughtful to leave such a large gift in her will,” said Gerry Huddleston, Executive Director of the Almonte General Hospital – Fairview Manor Foundation. “I had the opportunity to meet with Rita and Grant on two occasions and she was a kind, gentle woman interested in the health and well-being of the people in our community.”
Rita’s family moved to Montreal when she was five years old after living in Russia and Western Europe. She lived in Cape Breton and became a librarian after studying at Dalhousie University. She had one son, Nicholas.

In 1982 Rita began working at the National Library of Canada where she first met Grant Harland. Rita and Grant became a couple in 1985. Rita retired in 1997.

Rita owned a home in Ottawa, but “loved coming out to the country” when visiting Grant’s home in Clayton. She was also an avid gardener.

Rita had many friends and was a very good listener. She was a very close friend to many people, said Grant. She was artistic and had written many short stories which were published. She painted water colours and did drawings.

When her health became an issue Rita did dialysis treatments in Ottawa three times a week for three years. Her final six months were spent in Clayton.

Rita’s gift of $100,000 will be directed towards a top patient care priority at Almonte General Hospital as her generosity continues. 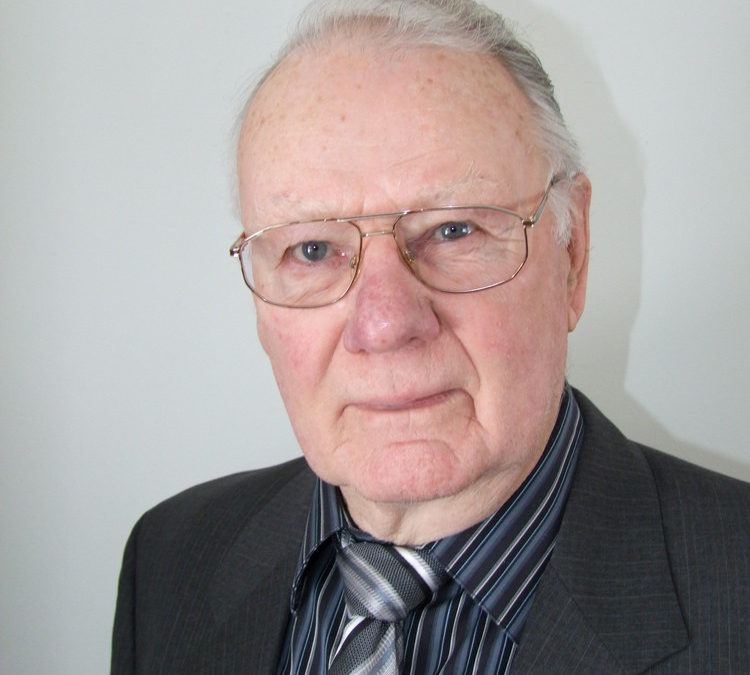 In a medical emergency, every second counts.

That’s why I take comfort in knowing I have a Hospital staffed with skilled professionals just minutes away from my home.

My name is Richard Mannion. A few weeks before Christmas I began to experience chest pain. At 80 years of age, and with stents recently implanted to clear blocked blood vessels, I wasn’t about to take any chances. When I arrived at the Emergency Department of Almonte General Hospital, I was seen right away. I was undergoing tests within ten minutes. The staff at AGH do things thoroughly, quickly, and efficiently – and that goes a long way to relieving a patient’s anxiety. Today I am back home with a clean bill of health, but I know my hospital is there any time I need it.

We’ve all heard about long wait times in our health care system, and I’m sure you’ve had to deal with big organizations that made you feel like just another number. But at our small hospital, you are treated as a VIP! The staff are well trained and efficient, and they treat you as a human being. A hospital is not the stones, the mortar and the bricks that make up the building: it’s the people who make the difference.

Although I have been a long-time donor to Almonte General Hospital and Fairview Manor, I was surprised to learn recently that there is no government funding to replace out-dated medical equipment, or to purchase new equipment. It is up to the community to help provide the tools our medical professionals need to care for patients.

Thanks to gifts from donors like you, we can be confident of receiving top notch medical care should we or our loved ones ever need it. Your gift is extremely important because it provides resources that make an immediate impact… to the doctors, the nurses, the therapists, the Emergency Department staff – everyone who works at our hospital to serve you. 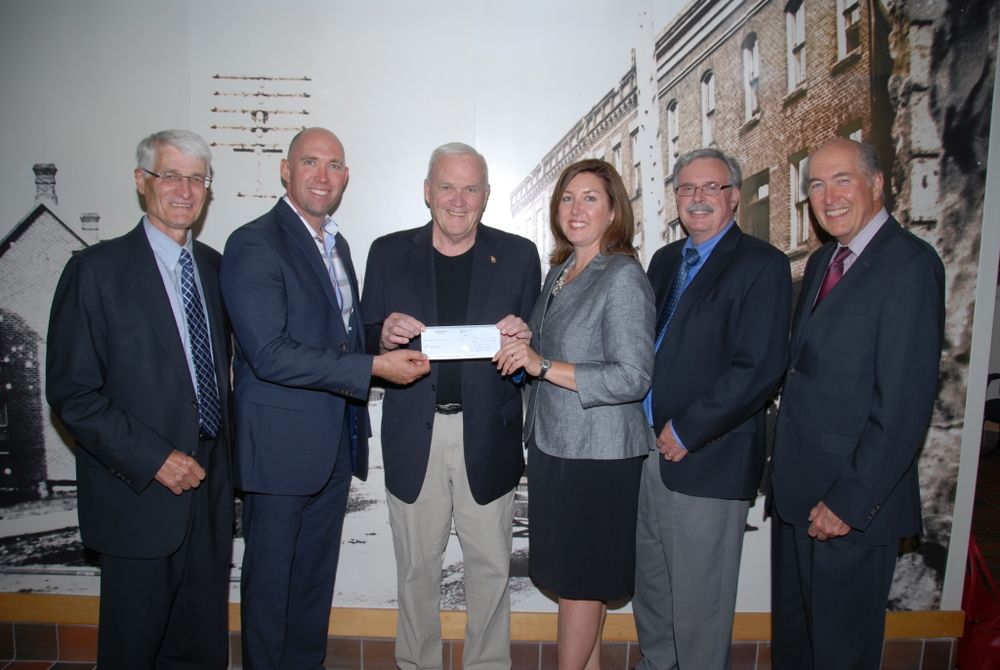 In 2013 Crain and Schooley Insurance made a generous donation of $12,500 to the Almonte General Hospital/Fairview Manor Foundation.

“The year 2013 marks the 60th anniversary of Crain & Schooley and 35 years that we have had business branch offices in the Almonte and Carleton Place communities,” said company president Richard Schooley.

“We believe that the cornerstones to community economic wellbeing are strong health care and education resources.”