We work with our community to generate significant and dependable funds for the equipment, technology and training requirements of the AGH and FVM.  We will respect the wishes of our donors, contribute to the excellent reputation of the Hospital and Manor, oversee the collection of gifts and prudently manage our funds and investments. 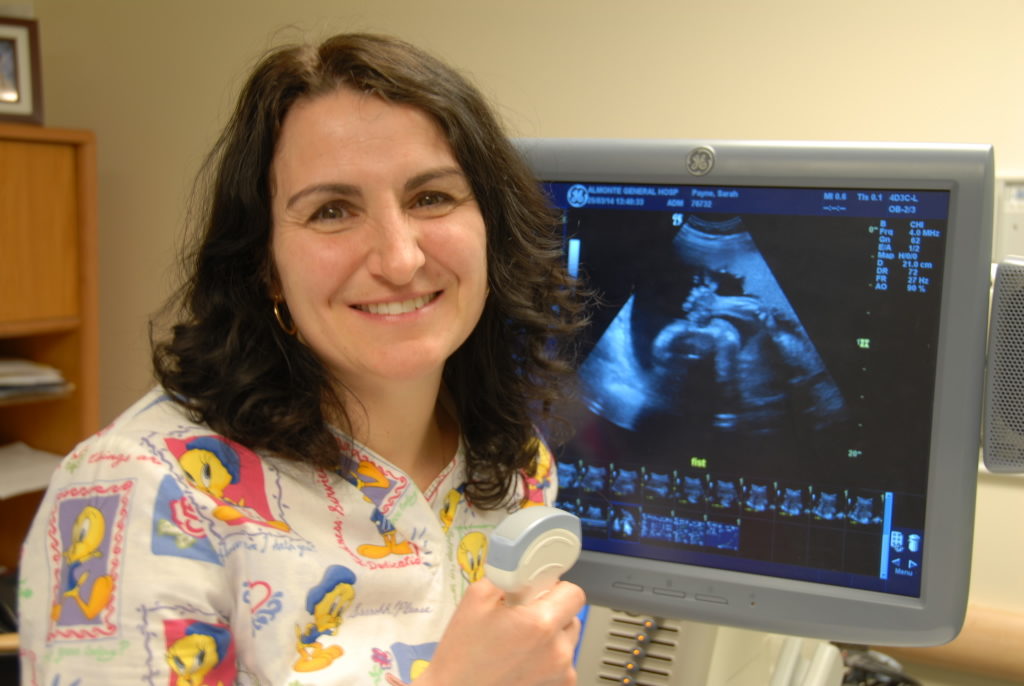 Community-based health care began in Almonte with neighbours helping neighbours, and that tradition has continued for more than a century. The town’s first small hospital, the Victoria Hospital, was built in 1904. Five years later, the Rosamond Memorial Hospital was opened. Almonte General Hospital first opened its doors in 1961. Fairview Manor has been home to hundreds of seniors since 1976.

In 2008 a major expansion of Almonte General Hospital was completed. The new Fairview Manor, expanded to 112 beds from 100, was opened. Our generous community contributed $4 million of the total $29 million cost of the redevelopment of the Hospital and Manor. The Hospital now has larger, completely modernized Emergency, Obstetrics, X-Ray and Ultrasound departments. At Fairview Manor we are now able to care for the senior citizens of northern Lanark County in the most up-to-date, pleasant surroundings available, close to home.

As our community grows and our population ages, the demands on the Hospital and Manor will increase. If we are to be ready to meet these growing demands, we must continue to raise funds for equipment and other needs.

In May of 2017, we launched the ‘Put Yourself in the Picture’ campaign in a effort to raise $ 4 million for new diagnostic imaging equipment at the Hospital.

The Foundation hosts the annual Golf Classic in June, the Mississippi Mills River Walk & Run in September, and a number of other fundraising events throughout the year.

The Foundation is governed by a Board of Directors comprised of community leaders, the CEO of the Hospital, and a representative of the Hospital Board.