Monthly donors are having a big impact!

For some people making a $100 donation to the Hospital or Manor would leave them very short that month, but $10 would be possible.  That’s why monthly donations are so popular because it allows donors to make a larger donation but not leave them short. “Monthly giving allows me to give more by spreading it out over a year,” said Roy Beasley. “The Hospital is really important to me so I want to do the most I can.”

Margaret Brunton couldn’t agree more.  “During the last campaign, I was able to make a larger gift,” said Brunton.  “Now, I’m not in the same position but by being a monthly donor I’m spreading out my support which makes it more manageable and convenient too.” 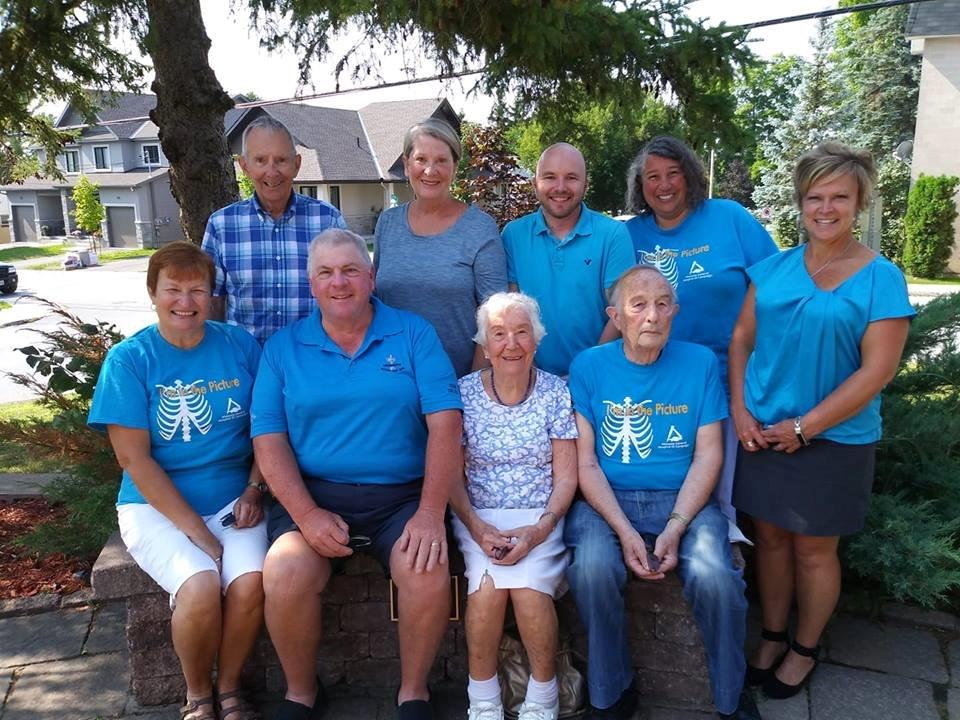 The Almonte General Hospital Fairview Manor Foundation has a major push on this year to sign up monthly donors as a way of community members ‘Putting themselves in the Picture’ to finish paying off the new digital Ultrasounds and X-ray machines that the Hospital purchased in 2017 ($1.8 million) and to fund the acquisition of a CT scanner ($2.2 million).

“We are so fortunate to have this great community resource here in Almonte,” said Bonnie Love who, along with her husband Richard, committed to monthly giving in 2017 when the campaign was launched. “This new equipment means earlier diagnosis which leads to earlier intervention.”

“When it comes to the CT scan,” adds Paul Virgin, co-chair, along with his wife Rhonda, of the ‘Put Yourself in the Picture’ campaign.  “Monthly donations will help us project forward our revenues so we’ll have a better chance of knowing when we’ll have the 75 per cent or the funds needed to purchase the CT scanner.  At that point, provided the Ministry of Health approves our application, it won’t be if, it will then become when.”

Imagine if every adult that lives in Mississippi Mills who doesn’t currently make a donation to the Hospital and Manor Foundation, gave $10 per month towards the campaign. That’s $120 per year X approximately 5,000 adults = $600,000 per year. That combined with the current $500-600,000 that the Foundation provides to the Hospital annually would mean the CT would be funded in just over two years.

To join the growing number of resident who have ‘Put themselves in the Picture’ as  monthly donors towards the diagnostic imaging campaign, phone (613) 256-2500 ext. 2296 or visit: www.almontehospitalfoundation.com