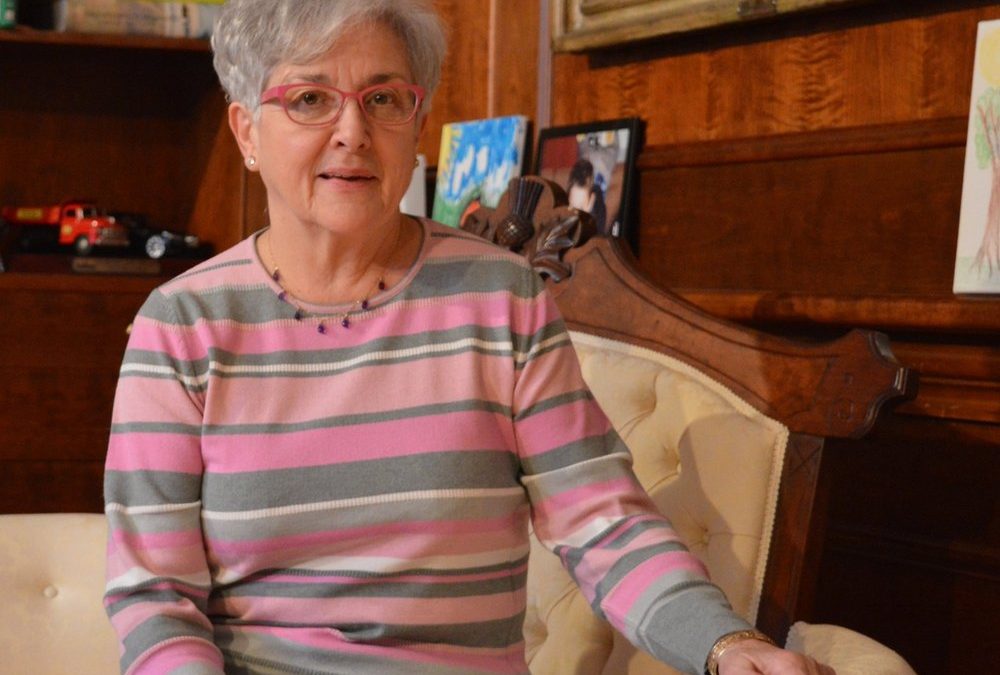 AGH important to Carp residents too!

Susan Prior, and her late husband Jack, moved to Carp in 1987 after they fell in love with an old stone house, Oakleigh, while out looking at a brand new house.  They had been living in a nice west-end neighbourhood in Ottawa but as soon as they saw the old stone house, and acres of farm and wetland surrounding the property, they knew it would be ‘home’. 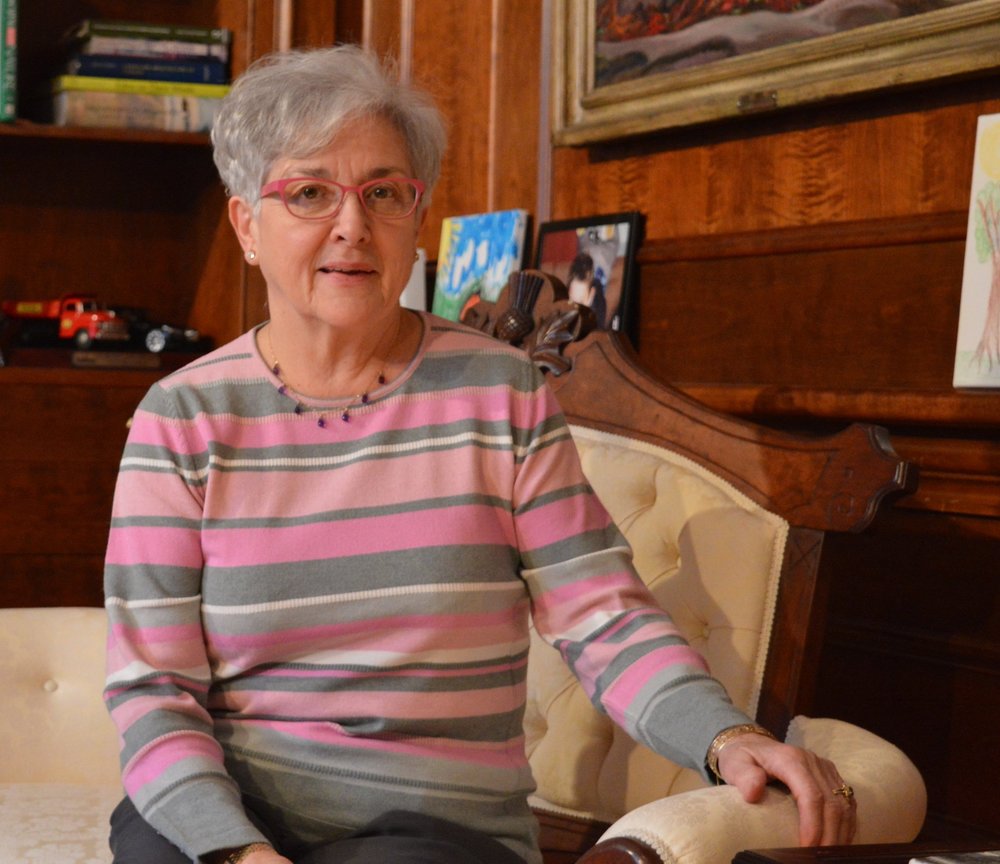 Part of what made it ‘home’ was having a good hospital just down the road and also on the road to the lake. This was particularly important because Sue and Jack were raising four children.

“I remember several times when we raced off to the emergency department at AGH or stopped in while on the way home from the lake,” said Sue.  “One child fell skiing at Pakenham, someone needed stitches and I have sought treatment there too”.

Now Sue says it is starting all over with several of her grandchildren needing the emergency department for cuts, swallowed lego and sports injuries.

Over the years Sue and Jack also had health issues of a more serious nature, not treatable at AGH. These reinforced in Sue a very strong commitment to good hospital and health care, so she supports several worthwhile charities including the Queensway Carleton Hospital, Regional Cancer Foundation, the Canadian Red Cross, Ottawa Heart Institute, as well as AGH FVM Foundation.

Sue was one of the first donors to ‘put herself in the picture’ by making a three year commitment to the diagnostic imaging campaign in late 2016.  By pledging her support over several years, she has helped to pay off the new digital x-ray and ultrasound machines, and also shown her support for AGH getting a CT scan, provided we can raise the $2 million and gain approval from the government.

If you want to join Sue and “put yourself in the picture” with a one-time gift, monthly donation or multi-year pledge, please contact Al Roberts, Managing Director, AGH-FVM Foundation, at 613-256-2500 or aroberts@agh-fvm.com